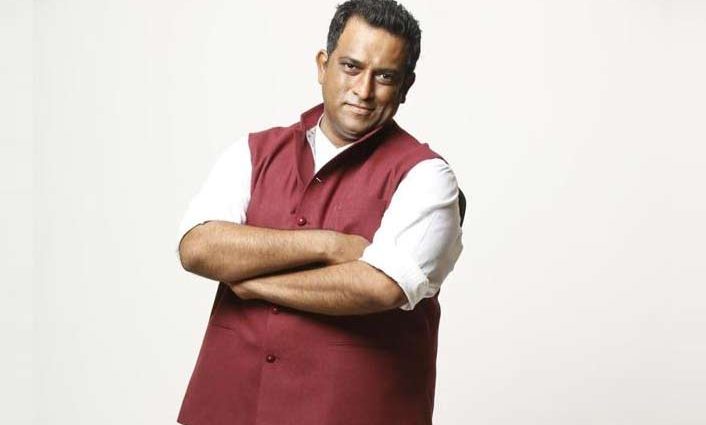 Anurag Basu will direct the Life In A Metro 2 sequel, which will star Ali Fazal

While Ali Fazal is anticipated to return for the sequel to Life In A Metro, Anurag Basu is looking for an ensemble cast for this installment. It was said to be the sequel to this love and relationship drama when the filmmaker was working on the numerous tale film Ludo. However, the filmmaker disputed the rumors, and the film belonged to a different genre. However, it is now being reported that Basu is preparing to bring back one of his most successful series, Life In A… Metro.

Although details concerning the sequel are being kept under wraps for the time being, rumors indicate that Ali Fazal has been recruited on board for the movie Anurag Basu has begun production on Life In A Metro 2 and has cast Ali Fazal as one of the key characters. According to one insider, “Anurag Basu has been wanting to make LIAM2 for a long time, but it wasn’t until the initial COVID-19 lockdown that he cracked the storyline.” The source went on to confirm the film’s cast, saying, “It’s an ensemble cast film with a mix of familiar and new faces.” Ali Fazal has already signed on, while the other leads are still being cast. Anurag is expecting to complete the main cast in a fortnight.”

According to the source, the filmmaker will begin production inIt is scheduled to go on floors in Mumbai in mid-December. The insider also stated that the film will be very different from Life In A… Metro, which was released in 2007. “The film is a new story about several characters, each of them dealing with distinct concerns and problems in their lives.” “It’s a sequel, but it’s very different from the 15-year-old film, which detailed the lives of nine Mumbai residents and dealt with issues like extramarital affairs, the sanctity of marriage, commitment fear, and love,” the insider noted.

T-Series will produce Life In A Metro 2, which will keep the notion of several storylines intertwined.