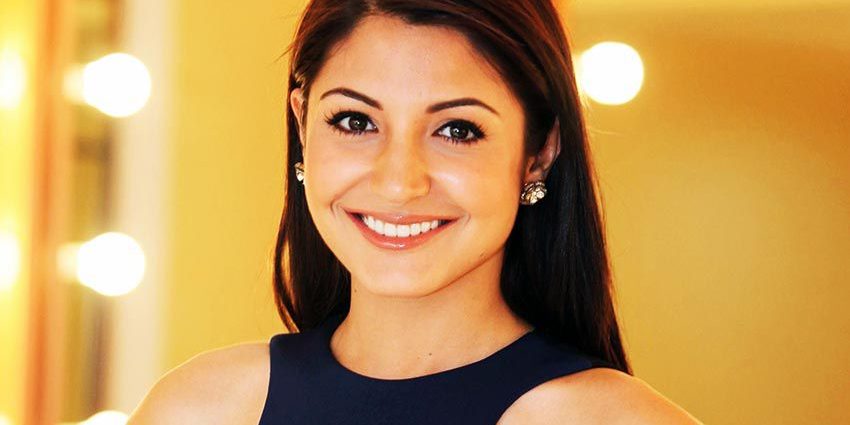 In a new snapshot from Dubai, Virat Kohli poses with Anushka Sharma and her daughter Vamika Kohli. The cricketer added ‘last dawn of 2022’ as he uploaded the family shot. Cricketer Virat Kohli tweeted a fresh photo from Dubai with actor-wife Anushka Sharma and daughter Vamika Kohli. Virat and Anushka stood by a pool at their hotel, their backs to the camera, watching the sunrise. Anushka stood next to them as Virat held Vamika in his arms. In his caption for the family portrait, Virat said, “To the final sunrise of 2022.” He captioned it with a red heart emoji.

“Best pair ever,” an admirer wrote on his post. Another person left the word ‘goals’ in the comments section of Virat and Anushka’s family photo. Anushka also used Instagram Stories to showcase photographs of Dubai’s orange skies.

The pair flew out of Mumbai on Wednesday morning, after cheerfully posing for photographers at the airport. Anushka and Virat were seen on video greeting the paparazzi “good Christmas” and “happy new year” before departing for their Dubai vacation. Anushka donned blue denims and a black top for their trip, while Virat chose a white sweater and a pair of jeans.

Anushka and Virat married in a couple got married in Italy in 2017 after dating for a few years. Their daughter, Vamika, was born in January of last year. Anushka, who has been in films like as Rab Ne Bana Di Jodi, PK, Band Baaja Baaraat, Sultan, and Ae Dil Hai Mushkil , was most recently seen in Zero, opposite Shah Rukh Khan and Katrina Kaif, in 2018. Her brother Karnesh Sharma created the Netflix film Qala, in which she recently featured. She appeared in the song Ghodey Pe Sawaar.

Anushka’s next project following the birth of her daughter Vamika in 2021 will be Chakda Xpress. Jhulan Goswami, a cricketer, is the subject of the film. Anushka shot sections of the film in Kolkata and the United Kingdom. The film went into production early this year, but the release date has yet to be revealed.

2022-12-31
Previous Post: In the second quarter, the current account deficit increased to 4.4% of GDP.
Next Post: The rupee closes the final week of 2022 stronger as market sentiment improves