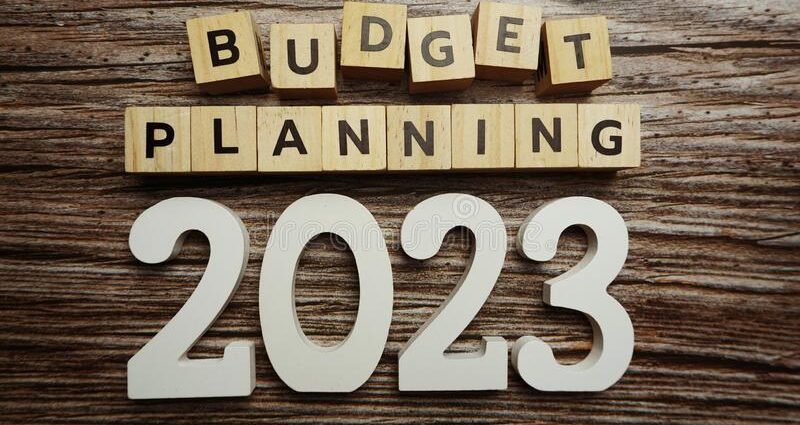 Budget 2023: States will have a head start on urban changes.

Budget 2023: According to sources, the Centre would likely enhance incentives for states to undertake asset monetisation and urban transformations planning as part of long-term interest-free capital loans in FY24 as well.

Budget 2023: The fiscal year 2023 budget will most likely strengthen incentives and financing assistance for state governments to implement urban changes.

According to sources, the Centre would likely increase incentives for states to plan asset monetisation and urban reforms as part of long-term interest-free capex loans in FY24. In FY24, the Centre may maintain the special capex loan plan for states with an investment of Rs 1 trillion or so.

“Most urban authorities are afflicted by challenges such as insufficient planning, poor project structuring, land and clearance delays, tight regulatory framework, and inadequate finance. The Centre would provide required assistance, including financial and technical assistance, but the states must take the lead”, an official told FE.

According to United Nations forecasts, India’s urban population would grow from 461 million in 2018 to 877 million in 2050.

The Narendra Modi administration has established many centrally sponsored programmes since 2014, including the Smart Cities Mission, the Atal Mission for Urban Rejuvenation and Urban Transformation (AMRUT), the Pradhan Mantri Awas Yojana-Urban (PMAY-U), and the Swachh Bharat Mission-Urban (SBM-U). According to official figures, these initiatives have resulted in a total investment of Rs 16.4 trillion ($23.5 billion) during the last nine years, comprising government (in a 6:4 ratio between the Centre and states) and private sector investments.

According to a recent World Bank assessment, India would require around $840 billion in investment in urban infrastructure over the next 15 years to properly fulfil the demand of its rising population. Basic municipal services such as water supply, sewerage, municipal solid waste management, storm water drainage, urban highways, and streetlighting require $450 billion in investment. The remaining $300 billion is required for public transportation networks.