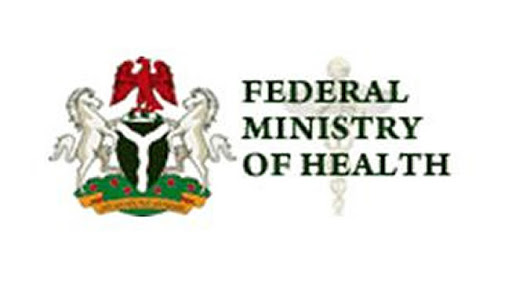 Coronary stents have been added to the list of essential medications and are expected to become less expensive.

The Federal Ministry Of health has announced the inclusion of coronary stents on the National List of Essential Medicines, 2022, which will help make these life-saving medical equipment more cheap.

The decision was made based on the advice of an expert group formed to assess the inclusion of stents in the list based on requirements.

The pricing of coronary stents will henceforth be set by the National Pharmaceutical Pricing Authority (NPPA).

According to the meeting minutes, vice chairman Dr. Y K Gupta indicated that coronary stents were previously added in NLEM, 2015 via a separate notice based on the recommendations of an expert group.

“In terms of pharmaceuticals, SNCM has already delivered its report on NLEM, 2022, which the government has approved,” an official source said.

The SNCM discussed on the need, classification, and other pertinent elements of coronary stents.

It further said that coronary artery disease (CAD) is a public health concern with a high morbidity and death rate. Percutaneous coronary interventions requiring the implantation of coronary stents are in high demand.

“Upon considering all elements of coronary stents, the committee recommended that coronary stent be included in NLEM, 2022 since it is an important medical device that has been notified as a ‘drug’ under the Drugs and Cosmetics Act, 1940,” an official said.

Authorities should examine diverse coronary stents separately for the purposes of NLEM under the categories of Bare Metal Stents and Drug Eluting Stents, he added.

According to the members, the Indian Council of Medical Research and other relevant institutions may consider taking appropriate measures to gather data for assessment of post-marketing safety and performance of coronary stents used in various hospitals/institutions.

“Following the expert committee’s recommendations, the Union health ministry has notified the inclusion of coronary stents on the National List of Essential Medicines (NLEM), 2022,” the official stated.

Several anti-cancer medications, antibiotics, and vaccines were among the 34 new drugs added to the National List of Essential Medicines on September 13, bringing the total number of drugs on the list to 384.

2022-11-23
Previous Post: According to Goldman, India’s GDP will stall next year as tailwinds diminish
Next Post: To alleviate the agony, the government may provide more funding for rural initiatives.