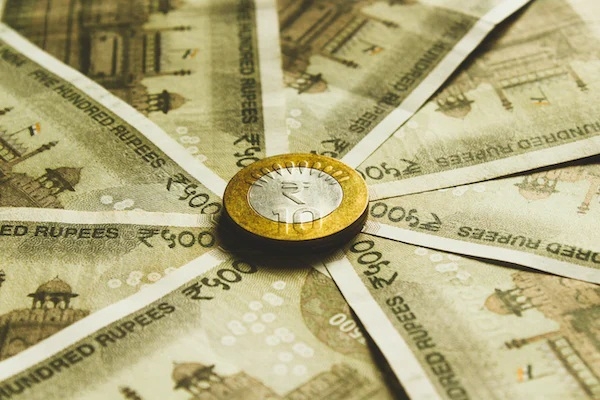 Cross-border rupee trading has enormous potential, according to Shaktikanta Das.

Das also mentioned that the recently developed central bank digital currency (CBDC) might be used for cross-border transactions in the future.

Shaktikanta Das, governor of the Reserve Bank of India (RBI), said on Friday that rupee settlement for cross-border commerce has enormous potential and that the central bank has begun discussions with other South Asian nations to promote such trade.

“We are already in communication with numerous countries in this region to facilitate rupee settlement of cross-border trade in South Asia. So, in the next years, there may be another sector with a lot of potential,” he noted.

Das was speaking at an International Monetary Fund (IMF) seminar in New Delhi.

The RBI governor stated that, in addition to rupee settlement, the RBI is interested in connecting UPI for cross-border transactions, and that India has already inked agreements with the neighbouring nations of Nepal and Bhutan.

“We have established CBDC. It is currently in the testing stage. We are proceeding with caution because issues like as cloning may occur, which would be quite dangerous,” Das stated during the occasion.

According to Das, India also has currency exchange agreements in place with numerous nations in the South Asian Association for Regional Cooperation (Saarc) area and has transferred dollars to some of them in order to meet their foreign debt commitments. The assistance was granted to countries experiencing a dollar shortage, particularly those reliant on tourism and hit by the epidemic.

Das outlined six policy initiatives that countries in the area should do in order to recover from the crisis caused by the epidemic and geopolitical tensions. The six approaches include managing external debt risks, increasing productivity, collaborating for energy security, developing a greener economy, and boosting tourism.

Food price inflation in South Asia averaged more than 20% in the first three quarters of FY22, owing to the region’s reliance on crude oil imports, however the recent easing of commodity prices and supply chain bottlenecks may assist in decreasing inflation in the future, he added.

2023-01-08
Previous Post: Amit Shah’s Big Announcement in Tripura: Ram Temple Will Be Ready by January 1, 2024
Next Post: The ‘No Trade with Pakistan’ policy is harming India while trade with China expands.