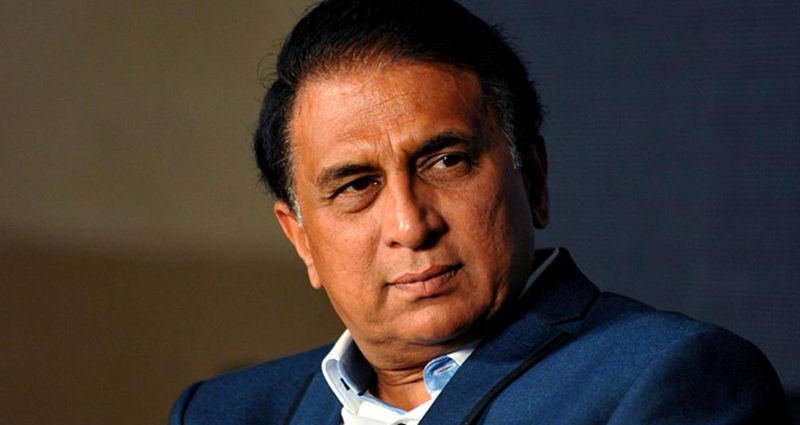 Days before the match, BCCI secretary Jay Shah revealed that the Indian team wouldn’t be visiting Pakistan for the Asia Cup 2023, which severely damaged bilateral cricket relations between India and Pakistan.

The T20 World Cup match between India and Pakistan was met with great anticipation, and the match lived up to the hype. India eventually prevailed by four wickets, but the match was incredibly close throughout, with the momentum shifting frequently.

being first up Babar Azam and Mohammad Rizwan, two of Pakistan’s top batters, were out within the first few powerplay overs, giving the team a terrible start. However, Iftikhar Ahmed and Shan Masood each scored half-centuries to help the Men in Green set a difficult mark for the opposition.

In the 160-run chase, India also got off to the worst possible start, falling to 31 for the loss of four wickets. Virat Kohli hit an undefeated 82 to lead India to victory, but what came after was an absolute masterclass.

Days before the match, however, BCCI secretary Jay Shah revealed that the Indian team wouldn’t be visiting Pakistan for the Asia Cup 2023, severely damaging the two countries’ bilateral cricket relations. Former cricket players from across the border have harshly criticised his statement. Sunil Gavaskar was questioned about the announcement without any prior meeting by a Pakistani media member before the India vs. Pakistan World Cup match. The same subject has also been looked at.

Shayad unko koi khabhar mili hogi Bharatiya sarkar permission nahi degi, mujhe lagta hain. Unko koi andar se khabar mili hogi toh mujhe lagta hain, aur ussi k wajah se unhone yeh statement diya hoga. Ek saal bhi hain main jaanta huu Asia Cup k liye aur. I believe Jay Shah was made aware that the Indian government would not grant him permission. He must have obtained inside information because there is still one year till the Asia Cup, and as a result, he must have made the claim.) – A video of Gavaskar’s response to the query is also accessible on the Aaj Tak YouTube channel.

Rohit Sharma responded that the T20 World Cup is the main focus and that BCCI would make decisions regarding it when asked for his opinion on the matter.

“My opinion is that we should concentrate on this World Cup because it is significant to us. We are not concerned about what will occur in the future. There is no point in considering it because the BCCI will decide. Just now, we’re considering how to concentrate on tomorrow’s game “In the pre-game press conference prior to the match against Pakistan on October 23, Rohit said.

2022-10-25
Previous Post: Do’s of money management to keep objectives on track and emergencies at bay
Next Post: What Google Said After Paying an Indian Fine of 936 Crore