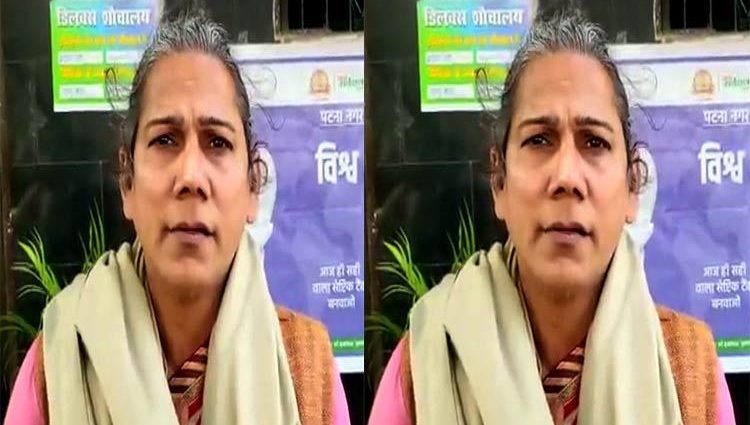 ‘Govt Has No Right to Ask Caste of a Person’: Bihar’s Transgender Leader on Census

In recent news, a transgender leader from Bihar has spoken out against the government’s decision to collect data on the caste of citizens during the upcoming census. The leader, who has not been named, has stated that the government has no right to ask a person’s caste, as it is a personal and private matter.

The leader has also pointed out that the inclusion of the caste question in the census perpetuates the caste system, which has long been a source of discrimination and inequality in India. They noted that the constitution of India guarantees equal rights and opportunities to all citizens, regardless of their caste.

It is important to note that the census is conducted every 10 years by the government of India and is used to collect data on the population of the country. The data collected is used for a variety of purposes, including allocation of resources and planning for development.

The Census has a long history of being contentious for different reasons, including for being a tool for marginalization and undercounting of certain populations. Opponents of the inclusion of the caste question argue that it is a divisive move that could lead to further discrimination and inequality.

This leader is also requested to conduct an inclusive and non-discriminatory census, where everyone will feel safe to share their true identity without any fear. It’s also important that the government should provide education and awareness program to make the people understand why their data is being collected, and how it will be used. This can help in gaining trust and cooperation of the people which will help in getting accurate data for the betterment of the society.

The census is an important tool for the government to gather data about the population, but it is crucial that the data is collected in a manner that is respectful of the privacy and rights of all citizens. The government should take steps to ensure that the census is inclusive and non-discriminatory.