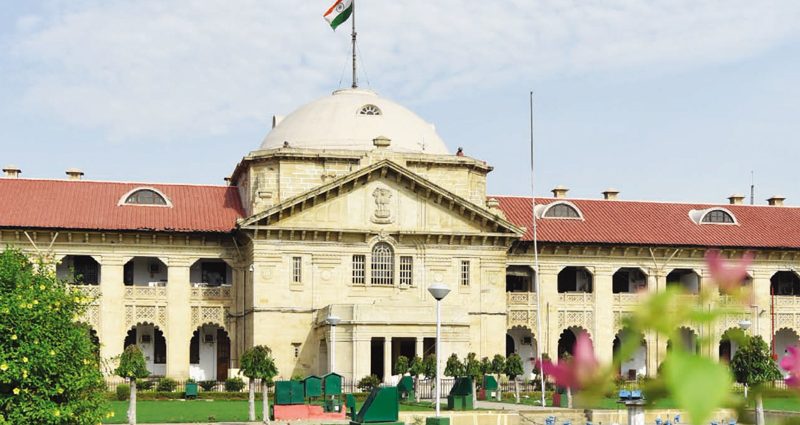 High Court lays down norms for political parties on how to communicate with members.

The High court of Karnataka has given some guidelines to political parties, on how to communicate directions to its elected members. After 35 years, the State has failed to frame norms under the Karnataka Local Authorities (Prohibition of Defection) Act of 1987. In a legal proceeding evolving elected members of the Town council Mahalingapura, the court deemed it fit to issue the guidelines till the State framed the necessary guidelines.

The rules issued by Justice NS Sanjay Gowda say that a political party or a person authorized by it has to distribute a copy of the directions to its members about acting in a specific manner at least 5 days before the meeting is assembled. This can help parties in voting to behave in a particular manner. The elected members of the party would have the option of seeking permission to act in the direction and not be subjected to the disqualification act under the guidelines say.

Another guideline is that no proceedings for disqualification shall be initiated against the elected members if the political party’s direction is not communicated to the authority empowered to assemble the meeting of the elected body.

It can be sent through email or by courier to the elected members. It has to give them at least 5 days to ask for permission to vote to oppose the direction. The norms were established after the petition was filed by Chandini, Savita, and Godavari, all the members of the Mahalingapur Town Municipal Council from the BJP.

The elections held for the post of president and vice president of the council were held in November 2020. Before this election, meetings of the elected members of the BJP have been done soon after. At that meeting, Snehal Shivanand Angadi was declared as a candidate for president whereas Laxmi Mahalingappa has been selected as the official vice president candidate. But at the meeting the three members were not present in the meeting and the party’s direction to its elected members to vote for official candidates was communicated to them by way of attaching the direction on the doors of their house.  Savita and Chandani both got 10 votes each, it was a tie then the election was decided by way of tossing a coin. And in the toss, Savita lost and Chandini won. A complaint has been filed against them to disqualify them for casting their votes against the official candidates. The Deputy Commissioner has disqualified them as councillors. And this was challenged by them in the High Court.

2023-01-11
Previous Post: TCS misses forecasts, while profits increase by 4% in the third quarter.
Next Post: Starting today, there will be five worldwide debuts and 75 Indian launches at the Auto Expo.