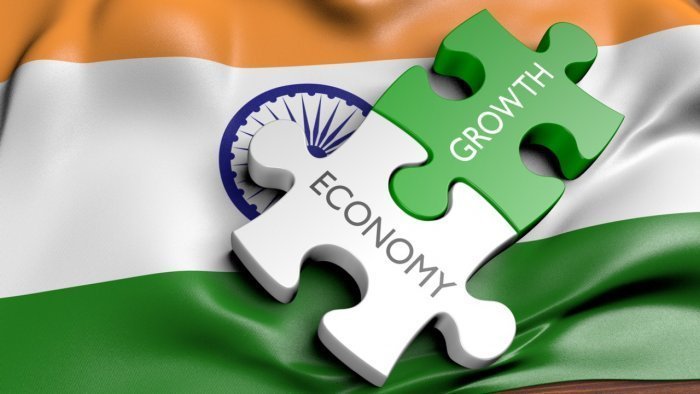 Moody’s Investors Service stated on Tuesday that India’s pattern of gradual fiscal reduction will continue, adding that the country will witness excellent revenue performance and debt stablisation in the future.

According to Moody’s Investors Service Senior Vice President Christian de Guzman, India’s sovereign rating of ‘Baa3′ balances its strength of relatively high economic growth with the weakness of being one of the most indebted emerging market sovereigns. Deleveraging by Indian corporations reflects the country’s robust financial system.

Since people and businesses have less purchasing power as a result of rising inflation, Guzman said at a Moody’s webcast event titled “Sovereign Deep Dive,” “We expect India being the fastest expanding G-20 country next year… (but) rising inflation presents a negative risk to India’s growth.

It predicted that GDP growth in the G-20 economies would slow to 1.3 percent in 2023, down from 2.1 percent previously.

Guzman stated that additional fiscal progress and a faster-than-expected rate of fiscal consolidation leading to significant debt reduction will result in positive rating pressure on India.

” Over the past few years, there has been some revenue fluctuation. The rise of sales has been rather strong. We anticipate that the trend of minor budget cuts will continue. Debt stabilization will occur… We don’t foresee a significant rise in debt, according to Guzman.”

India’s debt ratio is expected to be 84% of GDP by the end of 2022, which is greater than that of many other growing nations.

The administration has set a consolidation goal of reducing the fiscal deficit to less than 4.5 percent by 2025-26.

The majority of India’s debt is in domestic currency, and the foreign currency loan is on nearly concessional terms from multilateral or bilateral development partners, so the conditions are pretty lenient, Guzman said when asked if a lower rupee will put pressure on India.

We don’t think the government’s capacity to pay its foreign obligations would be considerably harmed by the rupee’s fall, Guzman added.