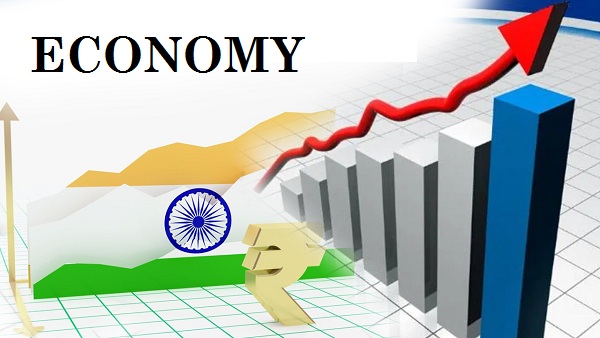 Is the cycle of monetary policy tightening coming to an end?

Minutes from the most recent policy meeting indicated that the rate of tightening is likely to slow slightly in the future. Instead of 75bps, the market now anticipates a 50bps increase in the future.

In recent months, the Fed has been quite aggressive in tightening, with a single-minded concentration on getting inflation under control, even if it meant slowing the economy slightly. Never before in recent history has the tightening cycle been so aggressive, with four 75bps rate rises in less than six months.

The problem for emerging economies like India was that the RBI was required to match every Fed rise point for point in order to preserve the rupee. Following a significant depletion of the currency reserve, raising interest rates was pretty much the only weapon in the armoury. The tightening cycle had the greatest impact on flows, particularly FII/FPI, which not only saw a significant outflow but also remained volatile. The greatest fear, understandably, was that the economy, and thus the equity markets, would reach a tipping point.

However, minutes from the most recent policy meeting indicated that the rate of tightening is likely to slow slightly in the future. Instead of 75bps, the market now anticipates a 50bps increase in the future. This is excellent news. The critical question today is whether the tightening cycle has ended, and if so, what effect this will have on the markets. Looking at things from India’s viewpoint, we feel the cycle’s conclusion is near. The inflation footprint, now at 6.8%, has softened significantly and is anticipated to decline further, owing mostly to declining prices. The interbank rate is currently at 5.9%, so the spread is a very manageable 80 basis points, which could narrow to 30 basis points by January (assuming a further softening in inflation and a 25bps tightening). This is a strong indication that the worst of India’s tightening cycle is passed, and things will likely improve in the future.

Now that we’ve cleared that out, the fundamentals of the economy are on a really solid basis. In FY23-24E, India is expected to post 6%+ GDP growth and double-digit profit growth. We are and will likely continue to be the fastest-growing economy for some time. As a result, we remain optimistic about the growth prospects of the equity markets for CY23, believing that Indian markets will perform well and FPI/FII flows will return strongly.

IT, banking, auto, and consumer discretionary are all sectors to keep an eye on. IT values have dropped significantly, attrition difficulties have passed, margin pressure should lessen, and growth prospects should improve as the US economy stabilises. Banks are a good credit growth and asset quality investment. The auto and discretionary cycle will continue for some time.

2022-12-03
Previous Post: According to the most recent CMIE figures, the unemployment rate rose to 8% in November as job growth remained unequal.
Next Post: On The Kapil Sharma Show, Kajol bursts out laughing at a fantastic Ajay Devgn imitation.