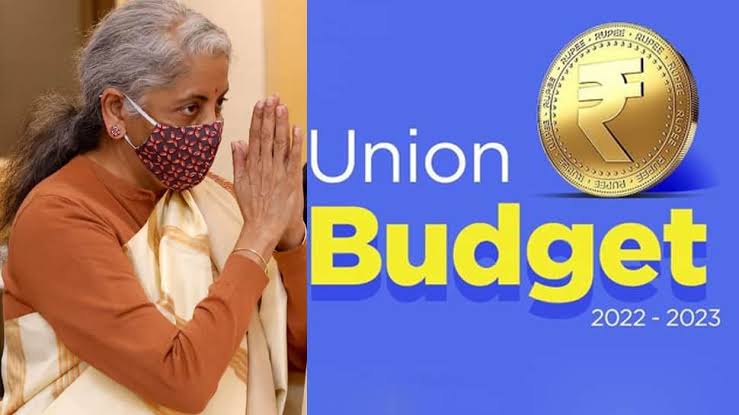 On the heels of a 26% increase in tax revenues, the government is preparing to reveal the next round of tax administration reforms, including reducing the number of forms available for filing Income Tax Return (ITR) to enhance taxpayer experience and minimise the time it takes to file returns. Both direct and indirect tax receipts increased in 2022, indicating the economy’s recovery from the epidemic and the government’s attempts to plug tax leakages.

In the future, as it works to tighten the noose around tax evaders, the government may consider harsher tax deduction standards for e-commerce and online service providers, in addition to online gambling.

One of the major issues as India prepares to host the leaders of the G-20 countries next year will be taxation of the digital economy, ensuring developing countries receive their due share of taxes, and global coordination for taxation of cryptocurrencies.

The new tax regime will also be tweaked next year as the government seeks to make the exemption-free tax regime more appealing to individual income taxpayers.

In the long run, the administration intends to replace the complicated old tax code with a new one free of exclusions and deductions. Moving in that direction, the government provided taxpayers with the option of choosing between the old system with numerous deductions and exemptions and the new tax regime with lower tax rates but no exemptions or deductions in the Union Budget 2020-21. Even after two years, the new tax regime has not taken off, and the I-T department is now considering tweaking it so that more people switch to it.

The gross collection of direct taxes (before the current fiscal year) amounted at Rs 13.63 lakh crore, a 26% increase over the same time in 2021-22 due to strong growth in advance tax payment and TDS deductions.

After correcting for refunds, net tax collection on corporate and individual profits has increased by about 20% to Rs 11.35 lakh crore, or around 80% of the full-year budget objective. The tax authorities are working on a standard ITR form for most taxpayers, and the separate forms (ITR-1 and 4) will be maintained.

Taxpayers submitting ITR-1 and ITR-4 will have the choice of using the proposed common ITR form or the existing ones when completing their tax returns. There are now seven distinct types of income tax return (ITR) forms that are filed by various groups of taxpayers. Rising tax collections also provide budgetary relief to the government, more than making up for the shortfall in the current fiscal year’s anticipated disinvestment objective.

2022-12-26
Previous Post: The NFSA provides needy people with free food for a year.
Next Post: The value of notes in circulation has risen by 8% year on year to Rs 32 lakh crore, according to FM.