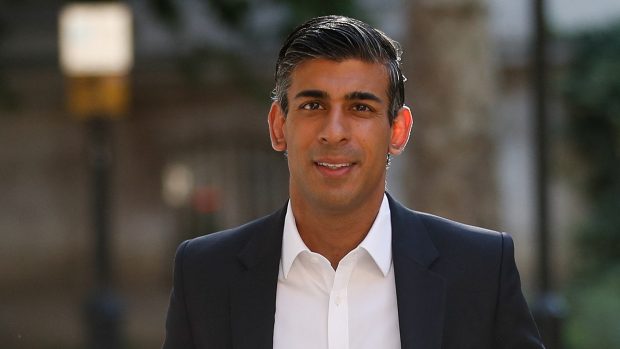 With the backing of more than 100 MPs, Rishi Sunak maintains his early lead in the UK PM contest.

UK voters would pick Sunak and Mordaunt above Johnson as the next prime minister, according to an Opinium poll. According to a survey conducted by Opinium on Thursday night, 44% of respondents preferred Sunak over Johnson, while 31% preferred his former employer.

In the most recent contest for the leadership of the Conservative Party, Rishi Sunak had an early lead since he had the support of at least 100 Tory MPs and was guaranteed to advance to the ballot of party members if he openly declared his candidacy next week.

Early on Saturday, only Penny Mordaunt had declared for the Tory leadership race, despite news reports that former Prime Minister Boris Johnson was planning to do so.

UK voters would pick Sunak and Mordaunt above Johnson as the next prime minister, according to an Opinium poll. According to a survey conducted by Opinium on Thursday night, 44% of respondents preferred Sunak over Johnson, while 31% preferred his former employer.

The Sun says that Johnson told his former assistant James Duddridge he was ready to run for No. 10 again and that he may meet with Sunak on Saturday to try to avoid another potential conflict that may be bad for the Conservative Party. Johnson is quoted in the press as stating, “I’m flying back Dudders.” “We’re going to carry this out. I’m ready for it.

Sunak’s supporters are reportedly pleading with Johnson not to run, stating that he would send the party into a “death spiral,” according to the newspaper’s top story. Supporters of Sunak claim that Johnson’s second stint at No. 10 would be “catastrophic” for the economy.

The Times’ top editorial once again refrains from endorsing a particular candidate, though it did support Sunak over Truss in the August runoff, noting that the incoming president should appoint ministers based on competence rather than merely allegiance. It added the next administration must watch out for overpromising and underdelivering.

The international trade secretary Kemi Badenoch and the former home secretary Suella Braverman are debating whether to support Johnson.

Johnson’s steadfast friend and former editor Charles Moore says that Johnson should “sit this one out,” in part because there is no proof that he was ever concerned about the status of the country’s finances while in office. Sunak is better equipped to steer the economy through the coming volatility.